Our most popular products! 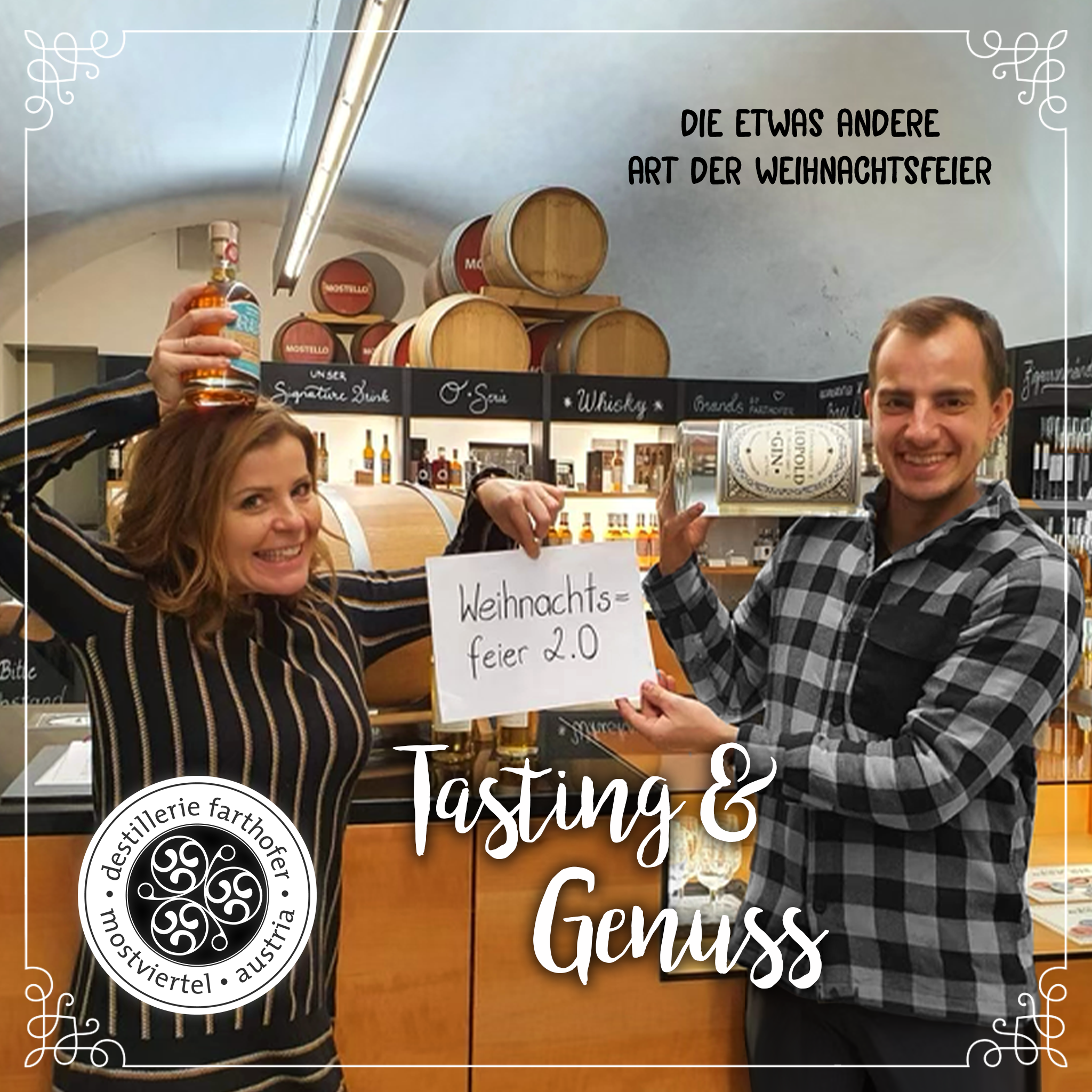 “Really zach”
at the moment, to try a Mostviertler expression. If the next lockdown comes, the cherished Christmas parties will once again fall into the water. Flexibility is therefore once again required. What if the 2021 Christmas party takes place online this year? Curtain up for our Christmas party 2.0!

For companies or in a personal circle of friends: We will send a Christmas party package home by 22 December. Our bartender Florian shows
the perfect preparation of a cocktail
via Zoom. No Christmas party without food and suitable music? True – we have also thought about this … 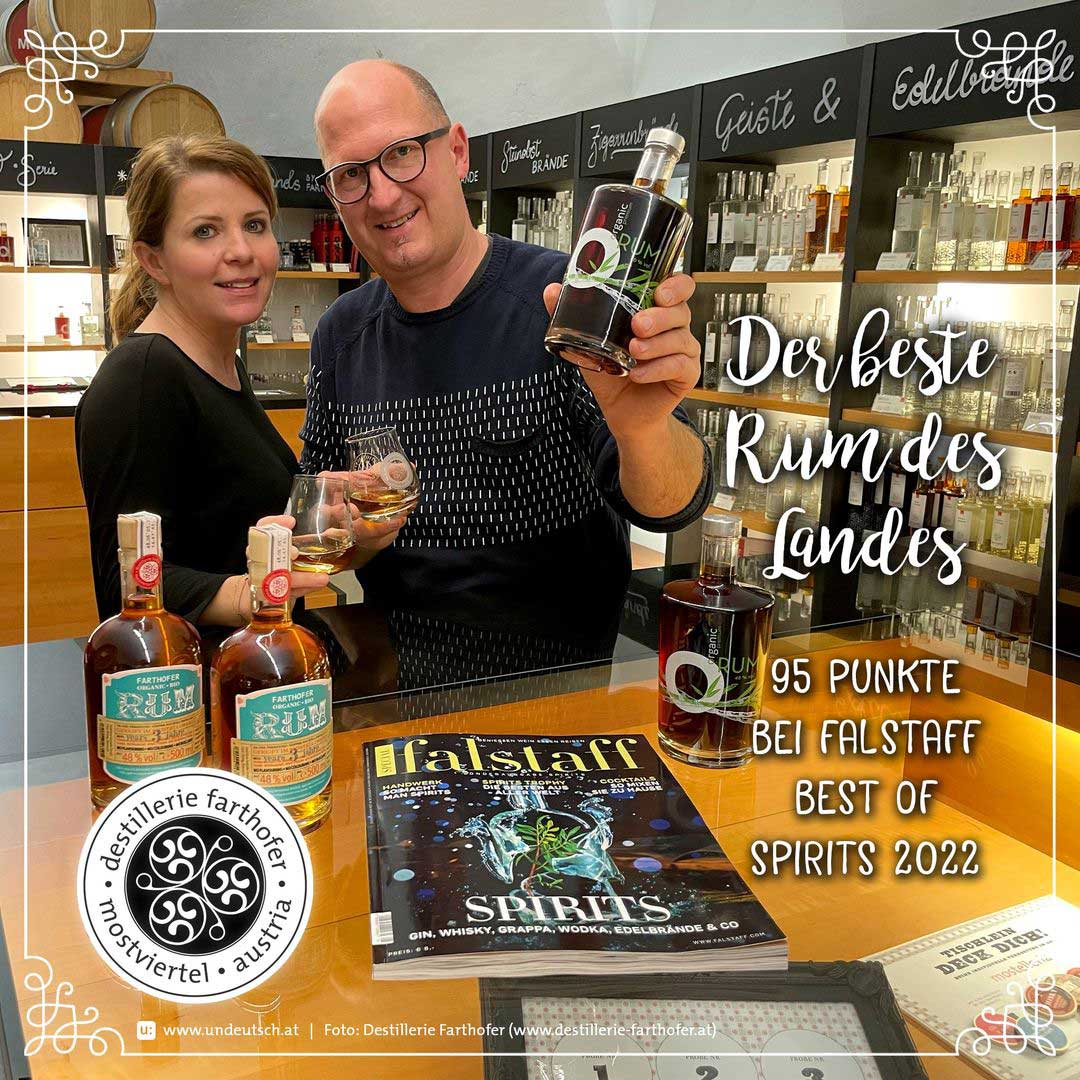 Our Organic Premium Rum (vintage 2014) was named the Best 3 of the Year at the Falstaff Best of Spirits 2022!

And this was done by an exceptionally top-class jury that tasted and evaluated
800 domestic and international distillates
for the Best of Spirits Guide. We are very happy! Our focus is – as you probably know – on vodka and whisky, but rum was of course not to be missing in the assortment. All the better that our rum has now been rated with 95 points.

Our Organic Premium Rum 2014 was awarded as
the best domestic rum alongside extremely strong competitors
with beautiful rums in their typical style. 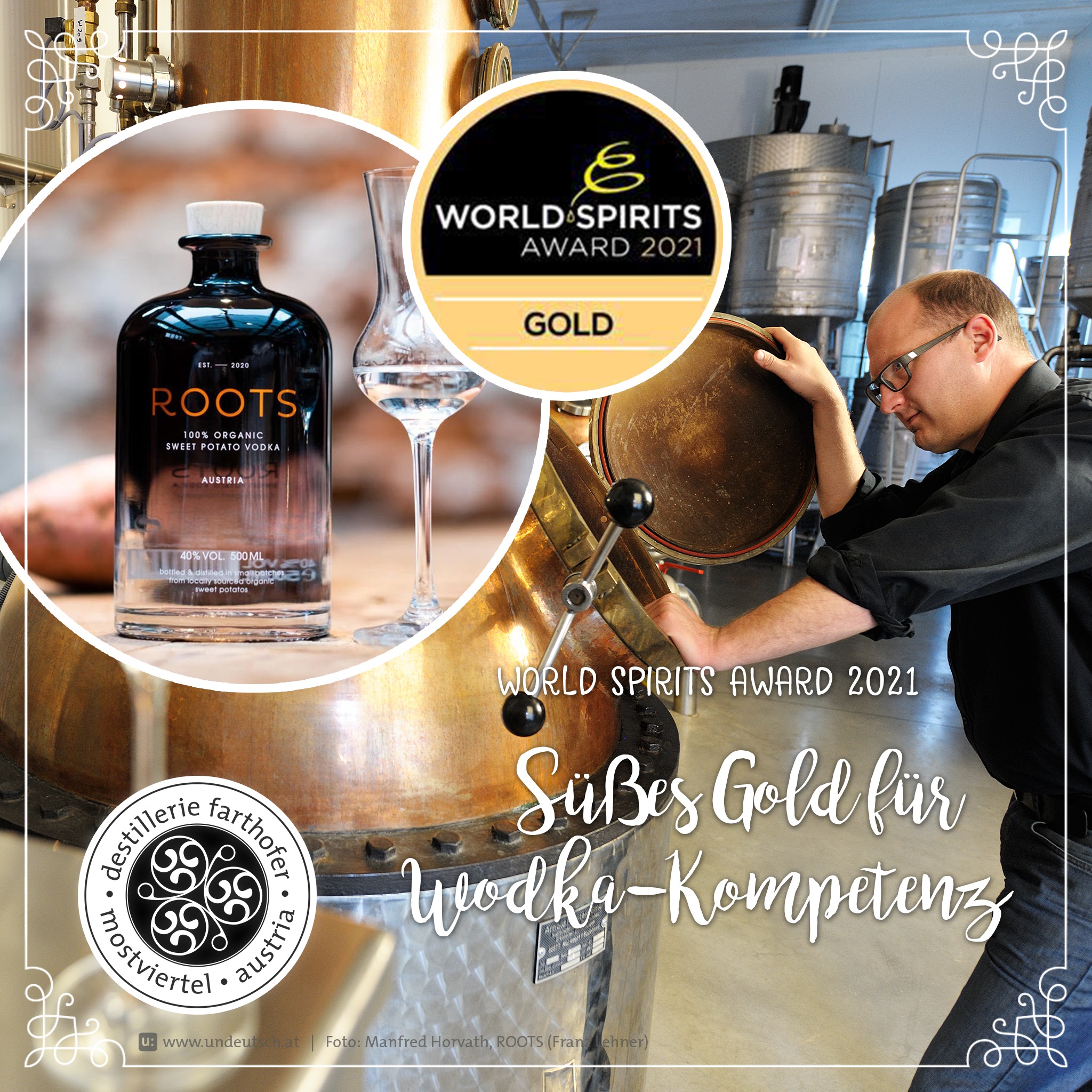 Sweet gold for vodka competence: In 2012, our
Organic Premium Vodka
was awarded the
world’s best vodka
internationally for the first time in London (IWSC Trophy). It sparked a burning passion for vodka production and further awards followed. In 2021, this vodka competence was confirmed again.

The Lehner family from Leonding
came to us to create a vodka of the extra class from organic sweet potatoes. Joseph accepted this challenge. Hardly burned and on the market, it has already been awarded gold at the World Spirits Award 2021.

We are particularly pleased about that!

Recipe tips, news from our distillery, information about events and much more: With our newsletter you will receive everything that makes you happy – if it fits in an e-mail. ;-). Sign up!

Passionate and with a lot of dedication we, Doris and Josef Farthofer, run our organic distillery in Öhling near Amstetten. Already in the fifth generation Josef Farthofer distills high-quality fruit schnapps and fires. Josef thought and worked organicly at a time when the supermarket had more or less the first organic parades and only a few organic wines on the market; In the spirits sector, organic raw materials are still a rarity today. With an assortment of around 50 organic fires, liqueurs and spirits, our distillery is one of Europe’s most comprehensive organic spirits suppliers. It is important to us to deal responsibly with nature’s resources. It is possible to gain a market advantage in smaller companies through holistic action, to work meaningfully and to contribute to sustainable development among employees, suppliers and in one’s own family. In our company, not only the raw materials are organic, but also everywhere else we use recycled or sustainable materials. And you taste this uncompromisingness. We invite you to take your time. Enjoy our natural and gently produced spirits consciously and with pleasure. 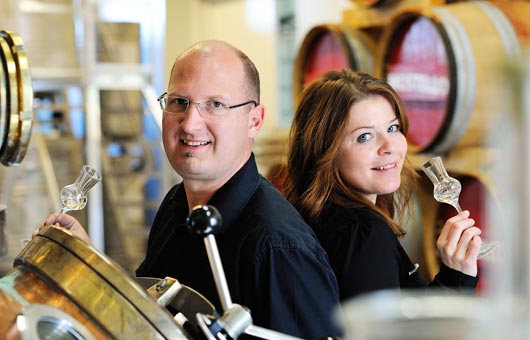 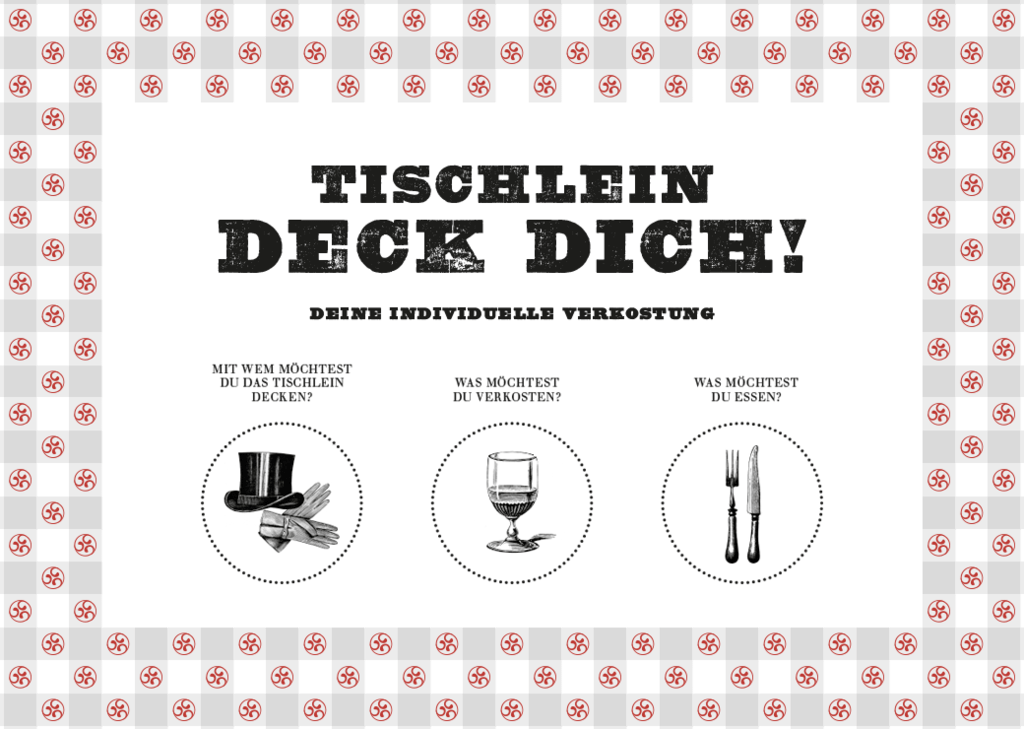 Finally taste as I want it: On demand, the little table does not cover itself, as in the fairy tale of the Brothers Grimm – but with only 3 clicks you have put together your very individual tasting in the Mostelleria.

Table little one deck you! works like a simple board game. On the three fields “With whom?”, “Tasting” and “Food” one places a lid of your choice. This is how easy it is to put together your own personal tasting.

Do you want to cover your personal table now or make someone else happy with a voucher?

Historically, breweries and whisky distilleries have always been self-deprecation. But the increasing industrialization in the middle of the 19th century separated the production of malt, beer and distillates.

Today, only a few large distilleries operate their own malting plant, and the grain germination has become a detached, independent trade. Farthofer’s malt drum has a capacity of two tons, which is small. But depending on the type of grain, the Mostviertler also makes only a total of 300 and 5000 bottles of whisky. 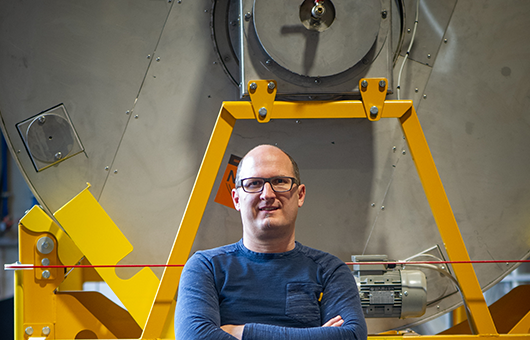 Personally in the portrait in our new interview series: On a glass with …

Glyphosate and yet no end. Or is it?

Miscanthus-harvest or the „the elephant round“

Dorflounge / Day of the must

When bees swarm for the pears

It has been said that Joseph has a good knack for distilling. We are pleased to be able to produce these specialities and would like to thank our cooperation partners.

You can also order our products directly online. 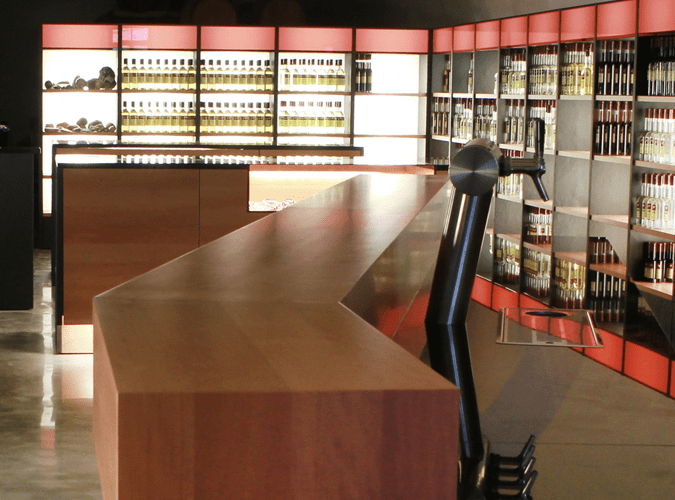 1. The excursion destination in the Mostviertel

The Mostelleria is a modern excursion destination in the heart of the Mostviertel and offers guided tours for the whole family in the vaulted cellar built in 1874, as well as a show distillery & tastings. 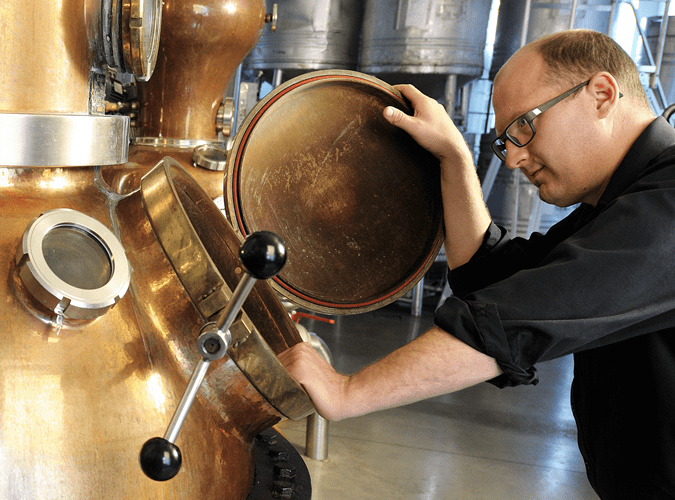 Our family business is authentic, creative and innovative. We already live the Edelbrenn dynasty in the fifth generation. 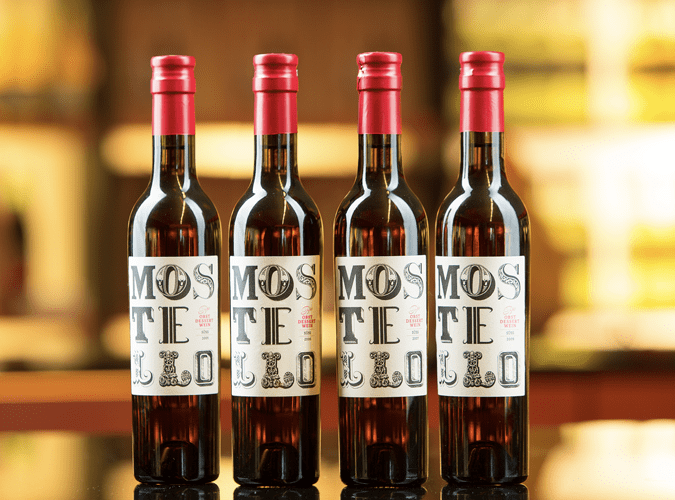 We produce the “Mostello“, the world’s unique pear dessert wine, which is produced according to the port wine method. 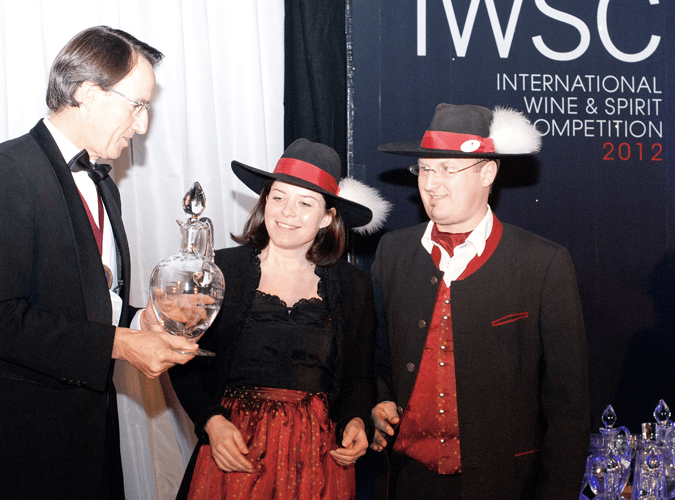 By the way, we gained great fame at the end of 2012 with the win of the IWSC Gold Medal and the coveted IWSC-Tropy for our O•Vodka as the best vodka in the world (International Wine & Spirit Competition in London). 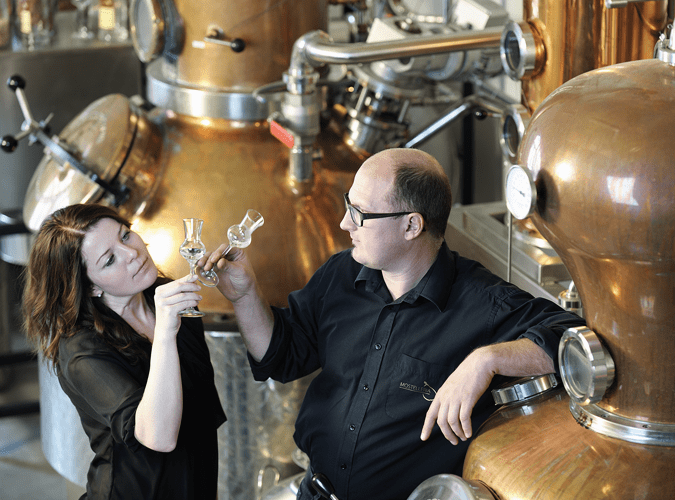 We have the largest range of organic brandies and organic liqueurs from our own production in Europe and export our products internationally. 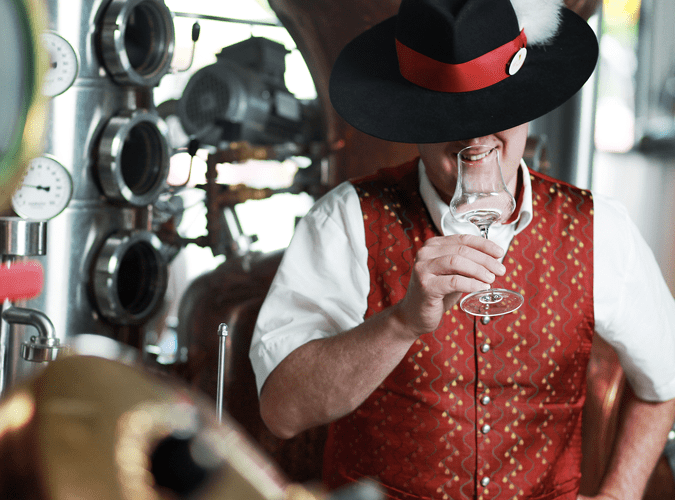 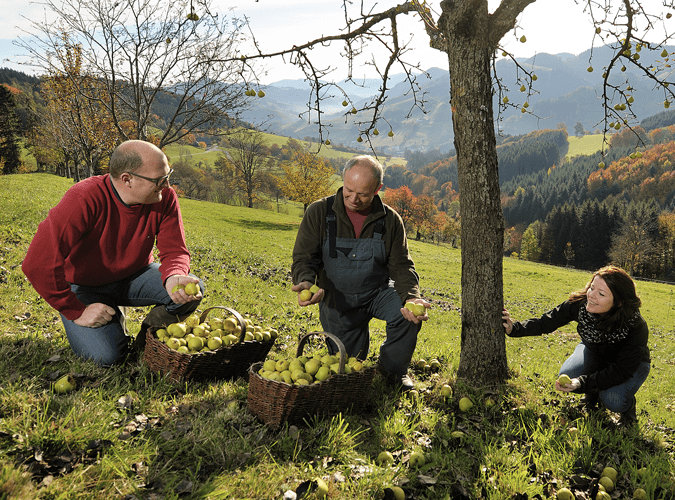 Behind our cellar house is the largest must pear garden in Europe with over 12,000 must pear trees. 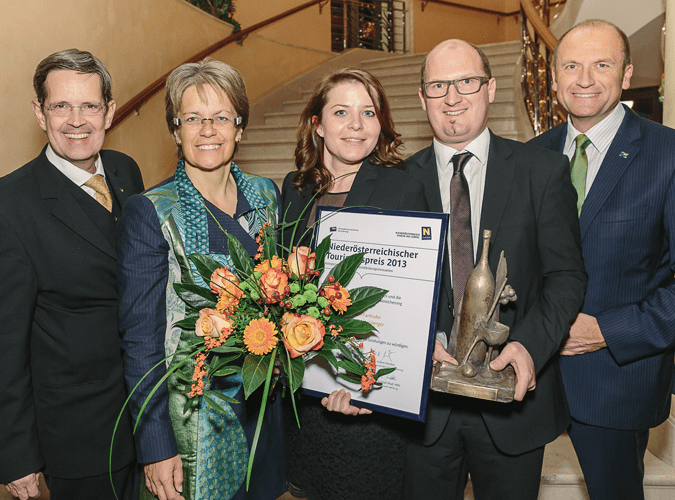 The NÖ Tourism Prize is awarded to particularly committed companies for their services in the tourism industry. We have been awarded this special prize in the category “Product and Service Innovation” with our mostelleria production show and sales building, which opened in 2010. 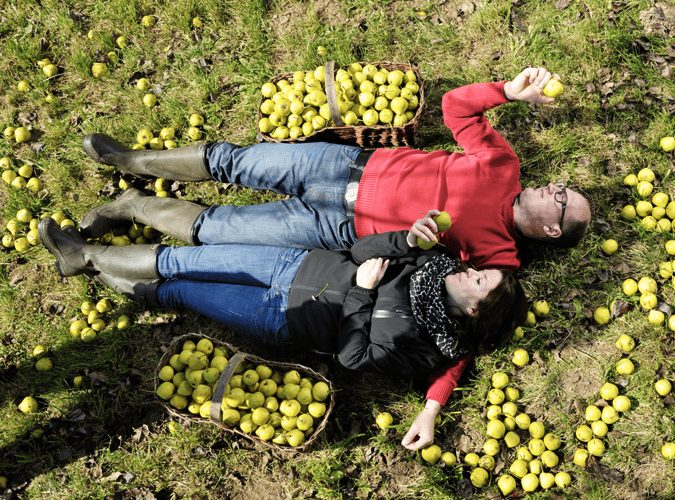 In 2008, we were nominated for the nationwide Climate Protection Award for sustainable management.