Everything waltz, everything gin!

Every year, the Vienna State Opera transforms itself into the most beautiful and elegant ballroom in the world. Over 5,000 ball guests and more than 1.4 million television viewers are watching this impressive festival. We are live in our private lodge (or “living room” for short) when Alfons Haider, Barbara Rett and Mirjam Weichselbraun walk through the TV evening. For the opening waltz we will park our opera ball cocktail and also make a few laps to “At the Beautiful Blue Danube” by Johann Strauss.

See and be seen

The ball of balls traditionally takes place on the last Thursday before Ash Wednesday and is the highlight of the Viennese ball season. At the Vienna State Opera, where opera and ballet performances usually enthrall the audience, 150 couples dance in festive gowns or tailcoats, and numerous international guests from the worlds of culture, business and politics make their mark. After the first polonaise on the unique stage, it’s time to say “All Waltz!” And an unforgettable night of music, dance and enjoyment begins. 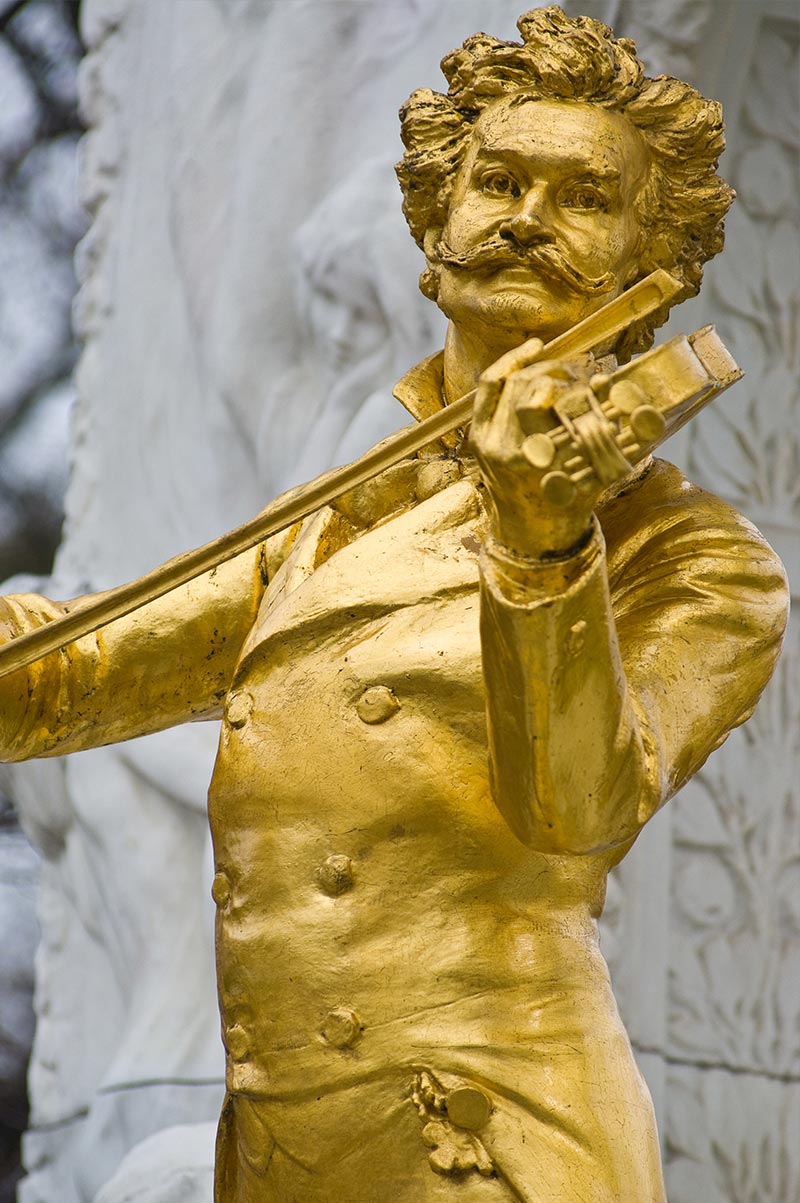 The Vienna State Opera and the Opera Ball can look back on a turbulent past. After the first balls took place in Vienna from the 1820s to the 1830s, today’s opera ball was not actually organized until 1935 as the “Vienna Opera Ball“. In the chaos of the Second World War and in the postwar period until 1954, the ball was not held. At that time, there was also little reason to celebrate. It was not until 1955 that the opera ball was officially opened again – in the state opera that had been bombed during the war and subsequently rebuilt. The Vienna Opera Ball will be held for the 62nd time this year and for many is as close to the identity of Austria as the snow-capped Alps.

Stars from opera and ballet, the orchestra of the Vienna State Opera and the Vienna State Ballet will make the grand opening. The program includes classics by Johann Strauss and Ludwig van Beethoven.

The ball for gourmets

The Vienna Opera Ball combines history and delicacies. The Falstaff publishes selected opera ball menus and an opera ball cocktail to be mixed in a special edition. The “love potion” from last year is replaced by the opera ball drink 2018 “Happy is who forgets” based on the operetta “Die Fledermaus”. Roberto Pavlovic-Hariwijadi (Roberto American Bar) relies on something stronger with bourbon and whiskey as the base and Falernum and Orange Bitter as filler. Incidentally, our personal “opera ball cocktail” is called Gin Tonic. Curtain up for the combination of O • Gin with our new discovery “Bio-Tonic Water” by Naturfrisk. Here the palate dances!