Red Spring Vodka is a cooperation between Susanne and Matthias Engels, owner of the fish farm “25 Teiche” in Rottstock (Brandenburg), and our distillery. In December 2017, the organic vodka “Red Spring” was presented to the public for the first time in the Essclusiv in Potsdam. 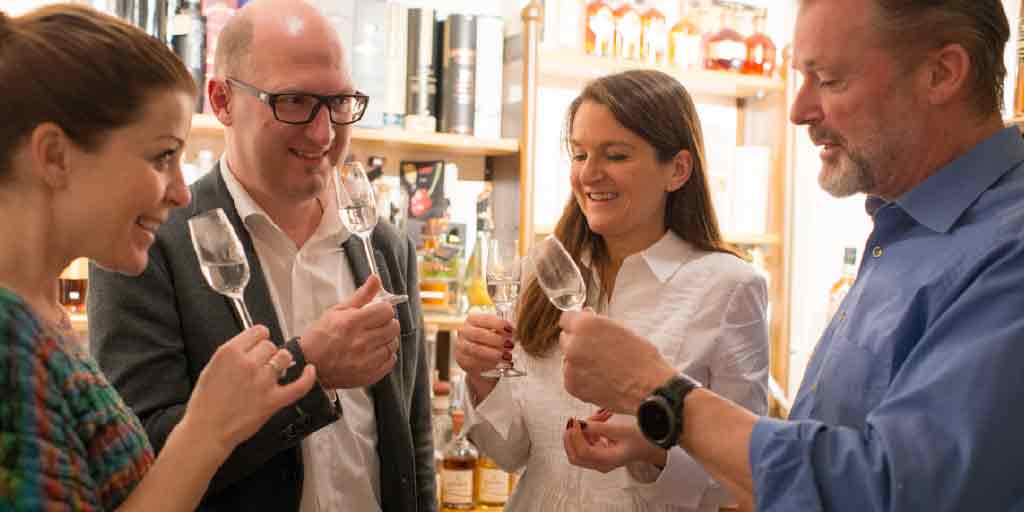 “Red Spring” refers neither to the color of the spirit nor to the season, but to the original red, ferric spring water used for Red Spring Vodka. The fish farm in Rottstock was founded more than 100 years ago, because the sunshine in the intense red iridescent seepage in the forest was ideally suited to provide with their wealth of wealth on the so-called Gesundbrunnenbach a whole plant. Its fringing foliage ensures that the iron settles in front of the ponds.

With the launch of Red Spring Vodka, it is now becoming public for the first time that Susanne and Matthias Engels‘ 25 ponds are fed by water from a red spring, as visitors to the pond industry see only clear water. The Rottstock district, which belongs to the municipality of Raben, is located 100 km southwest of Berlin and points once again to the color red. The name derives from the word “red stick”. It is believed that this term refers to the alders, which were hundreds of years ago in this water-rich area especially numerous.

A little courage required the naming already. Red is neither a color that would be associated with fresh spring water or optically crystal clear vodka. That’s why Susanne and Matthias Engels dared the break and called their first own vodka “Red Spring”.

Last March, we learned the long-time election Berlin Susanne and Matthias Engels and the two at the cult ball of the Eat! Berlin festivals know. Because the finest caviar likes good vodka, Bernhard Moser, initiator of the festival, introduced us to each other. We understood each other well, soon a business idea was born.

In the summer of 2017 we visited the Engels in Rottstock. Then we brought home a rather unusual souvenir from our short break in Brandenburg: three liters of Rottstocker water. 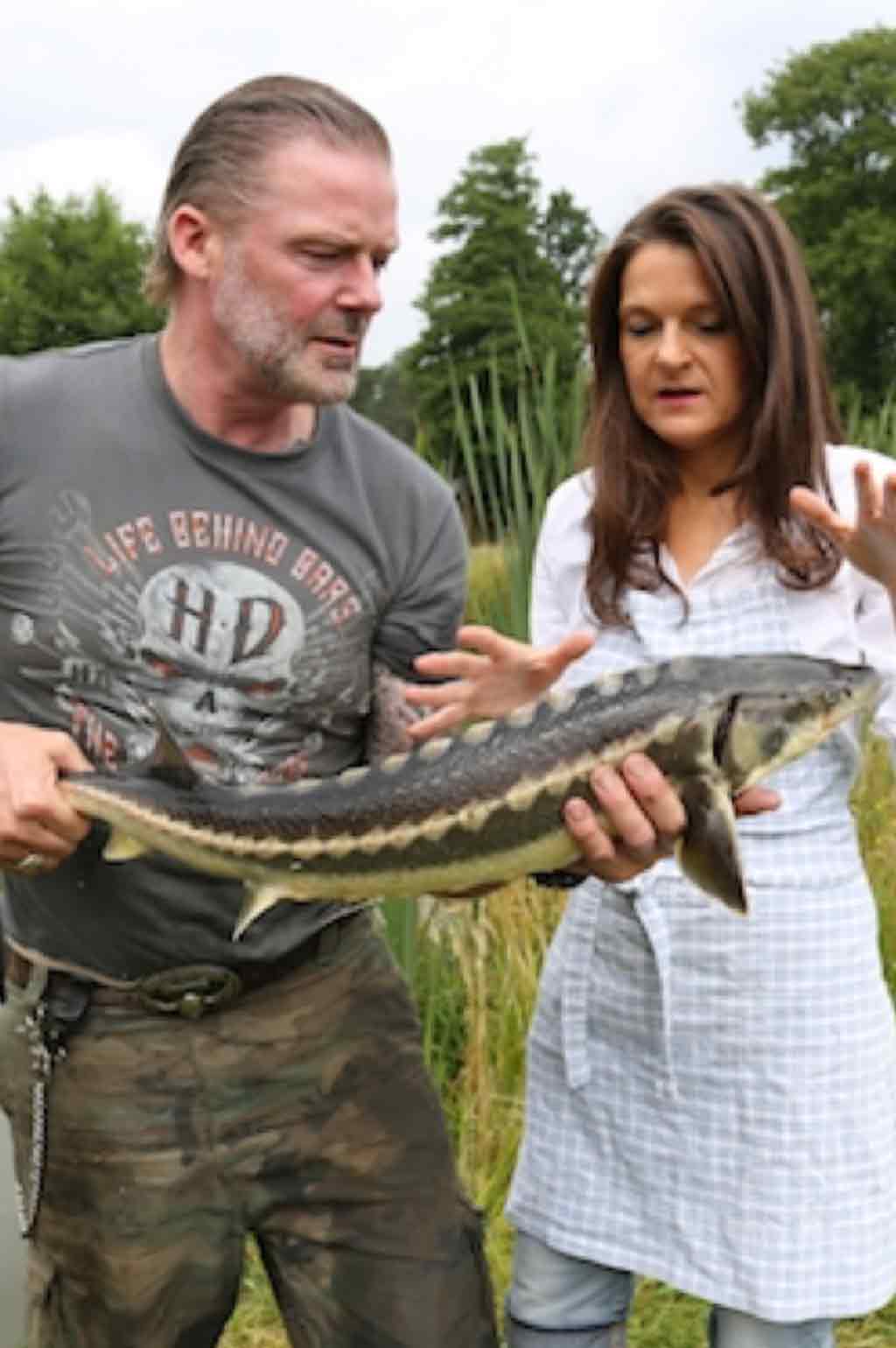 The former TV producer Susanne Engels comes from the Nuremberg area. Together with her husband Matthias, longtime technical TV manager from Wittmund on the North Sea, she has been running the fish farm and the excursion destination “25 ponds” since October 2013.

The previous owner of the pond management withdrew from the business for private reasons and the two decided to pursue their passion for good products and culinary and took over the operation together with the employees. Since then, they tirelessly take care of the sustainable development of traditional fish farming, which today is characterized by a particularly low stocking.

Josef Farthofer has been burning for over 20 years. From the beginning his goal was “bio”.

On the decision to work together, Susanne Engels says: “Because you and we have succeeded in producing premium products that are absolutely contemporary with our careful approach to nature. I feel a total love for Austria, I could imagine living there. I love the mountains, Austria is emotionally close to me. “

Josef grows organic winter wheat of the “Hermann” variety in our own fields around Biberbach in the Mostviertel (150 km west of Vienna). This is finely ground for Red Spring Vodka, the starch is converted to sugar and then gently fermented for four days. The more often mash is distilled, the clearer, purer and tasteless it becomes. This pureness in color and taste is sought in vodka.

Josef distills his winter brewing wheat up to 30 times in the Kupferdestille, which is one of the absolute top values ​​in the industry. The fresh distillate may then rest in the stainless steel tank for half a year before being reduced to 40% alcohol drinking strength and bottled with the valuable Rottstocker water. 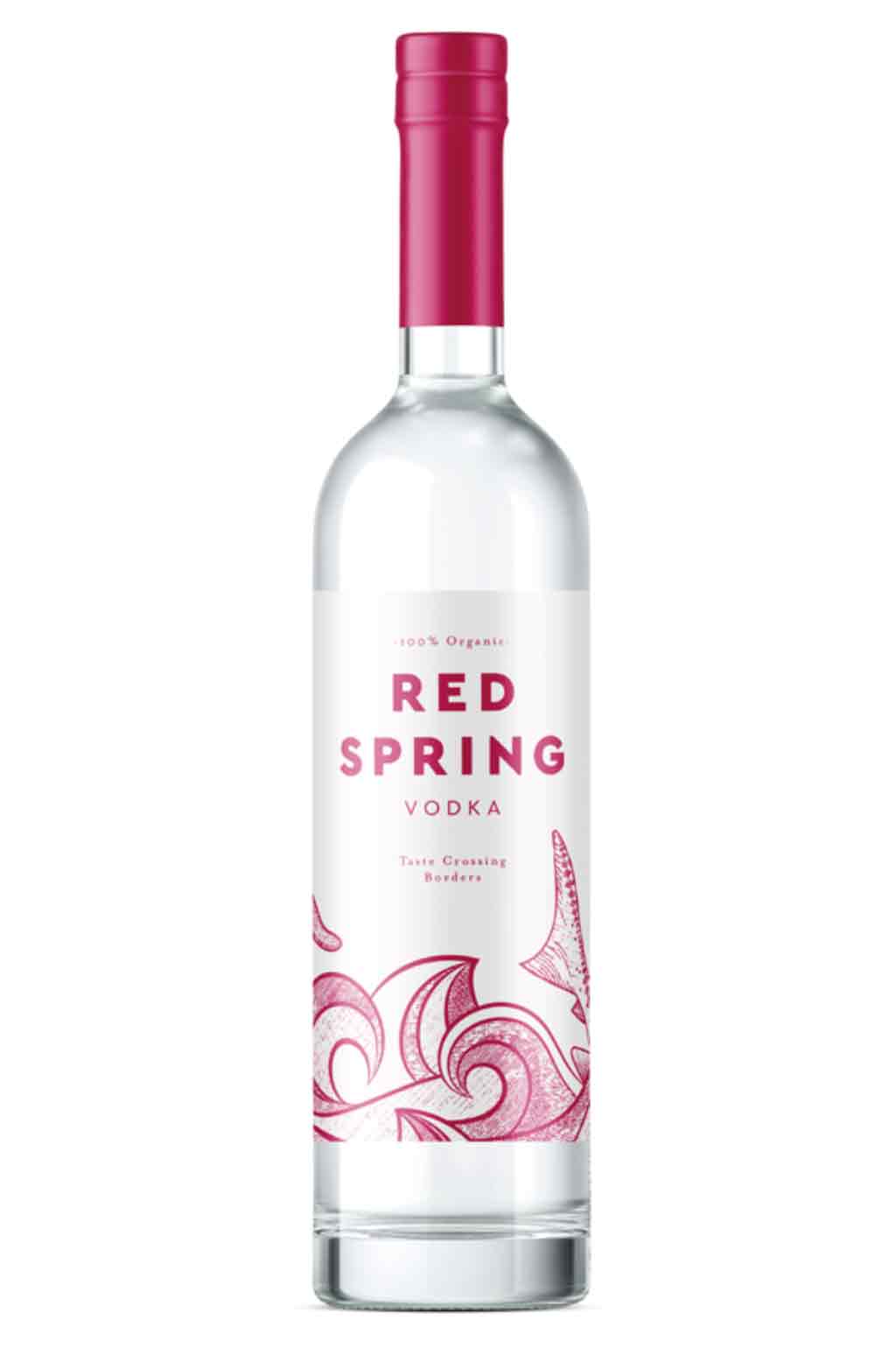 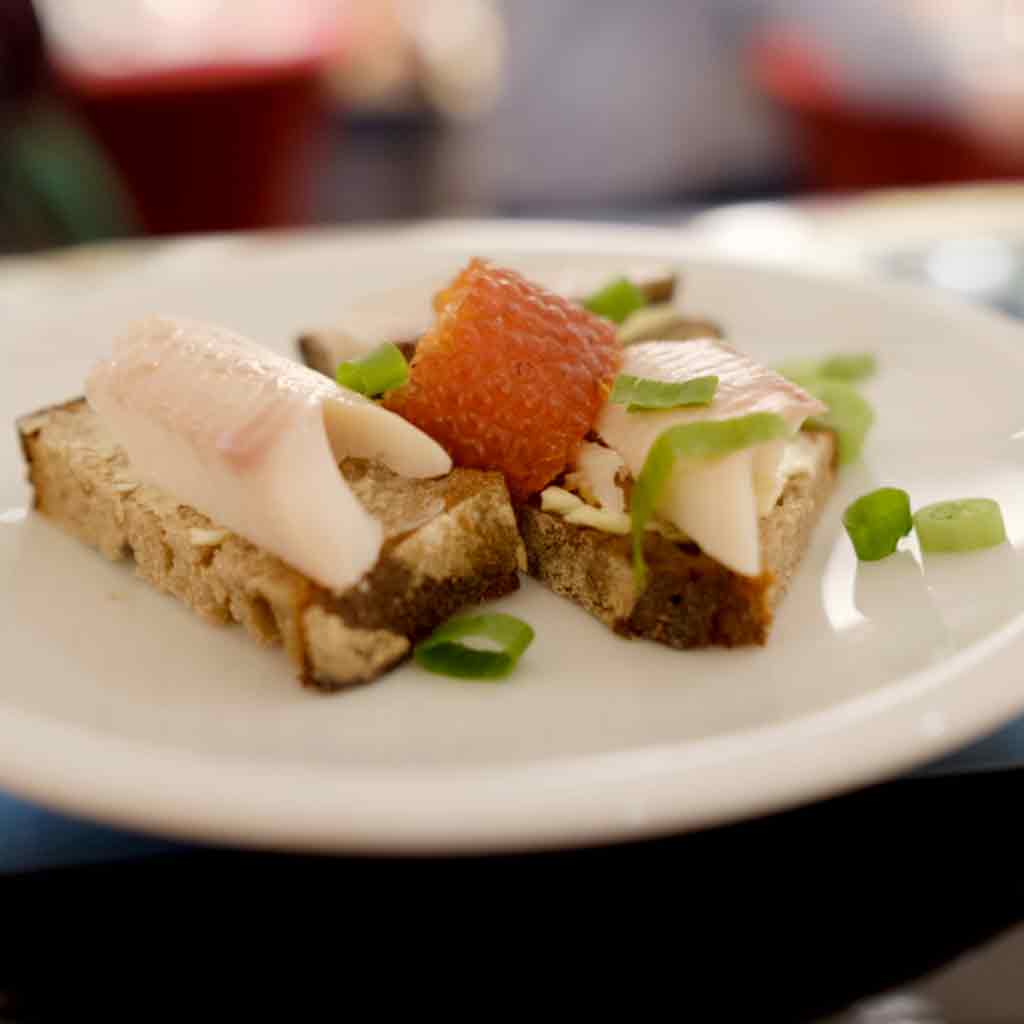 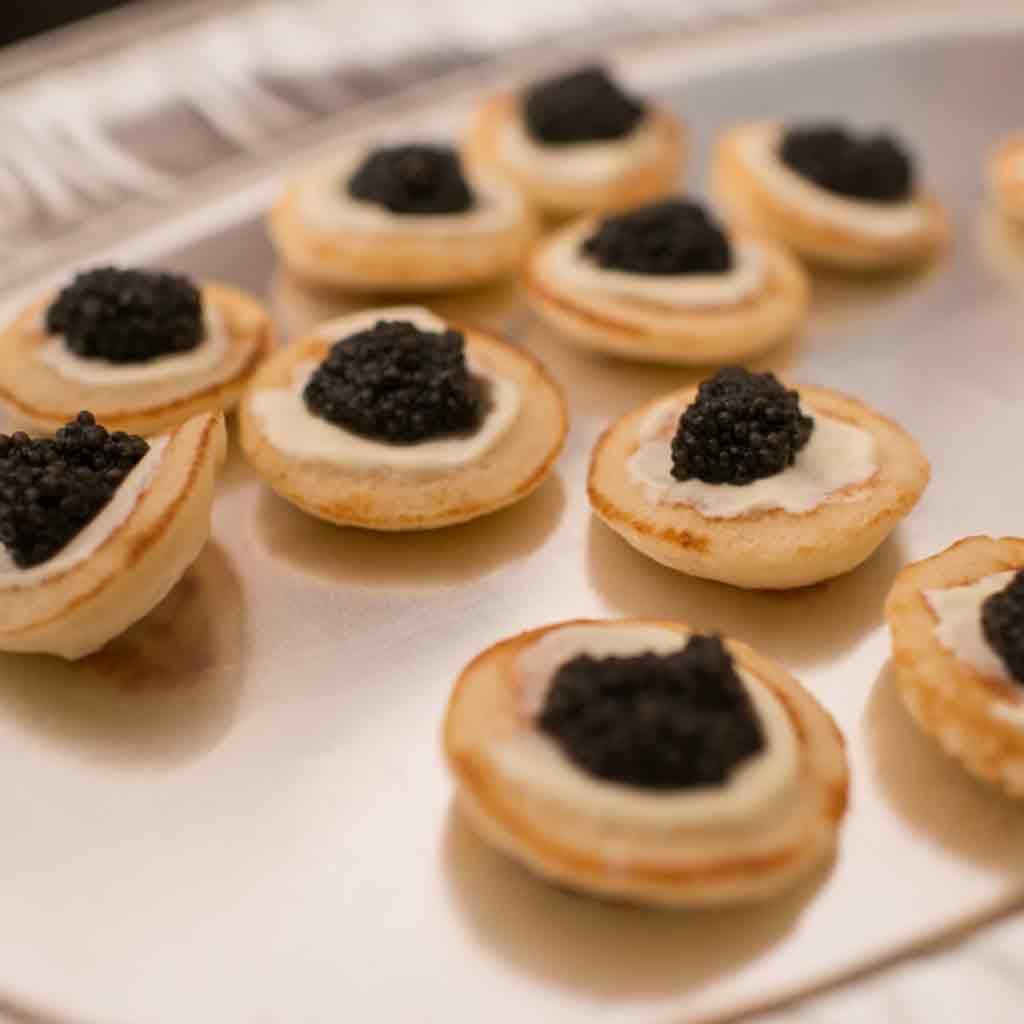 Michelin-starred chef Marco Müller (Rutz Restaurant Berlin, Michelin Guide, 18 points Gault Millau) had the first two bottles before the final design for testing in his restaurant. He appreciates the following aspects: “I liked the idea of ​​using the water because I really like the Rottstock spring water itself.” The end product has become a wonderful drinking vodka, mild in taste, almost creamy Vodka, but above all, because we take the Rottstocker brown trout from the same source and always like to work with contexts. “ 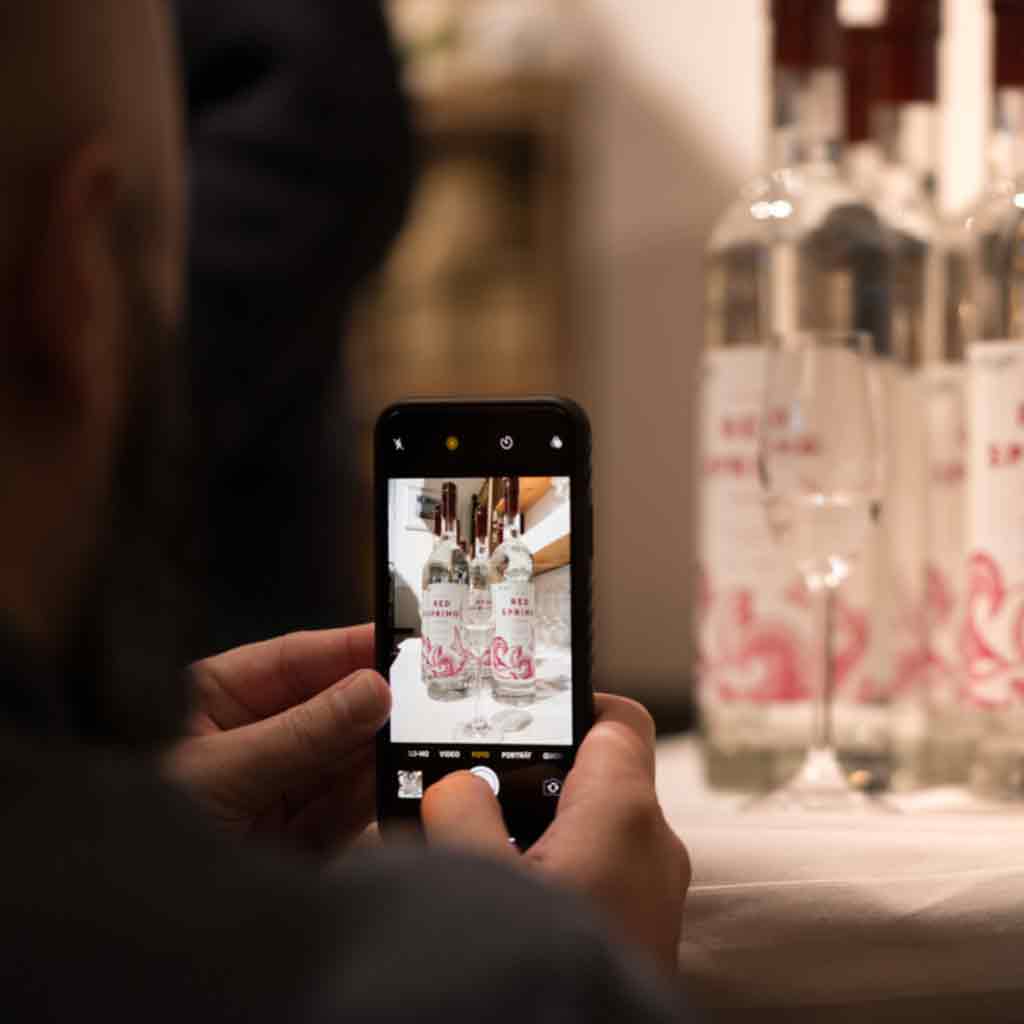 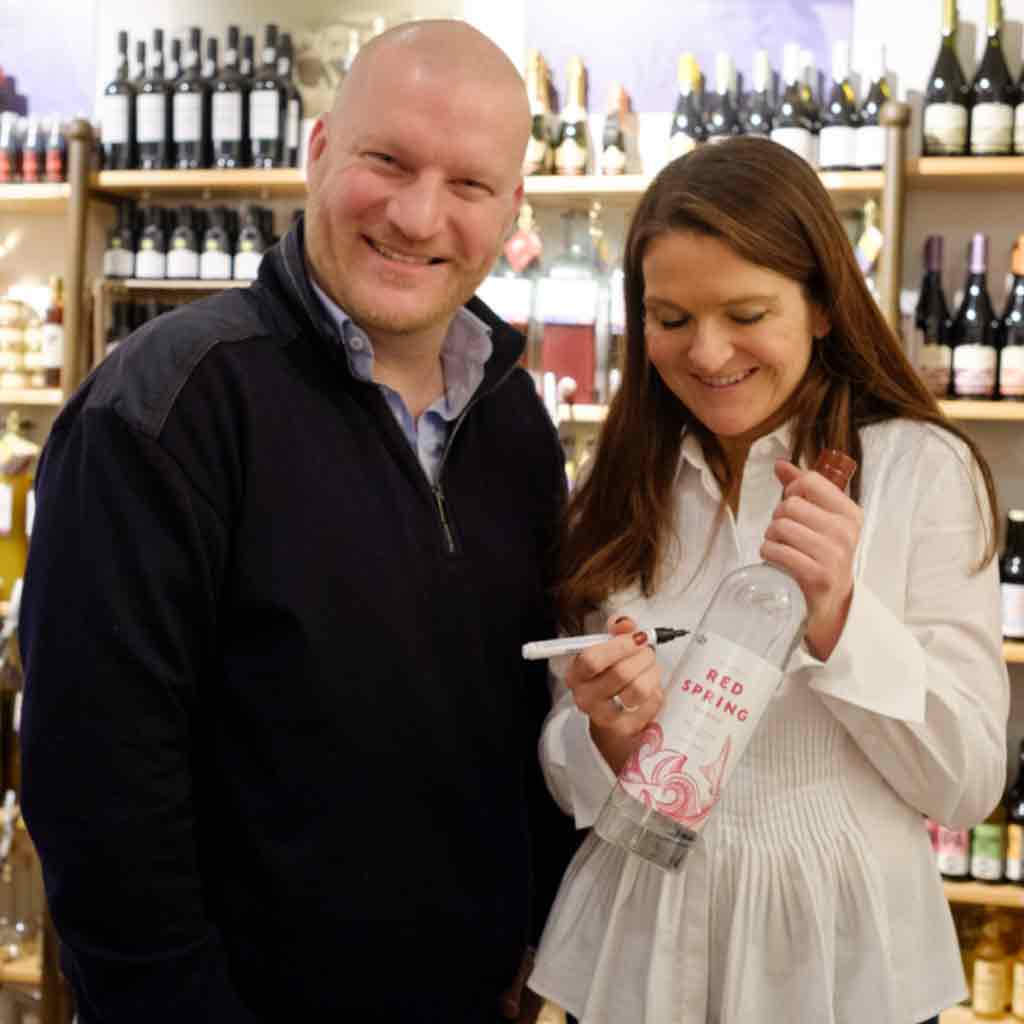 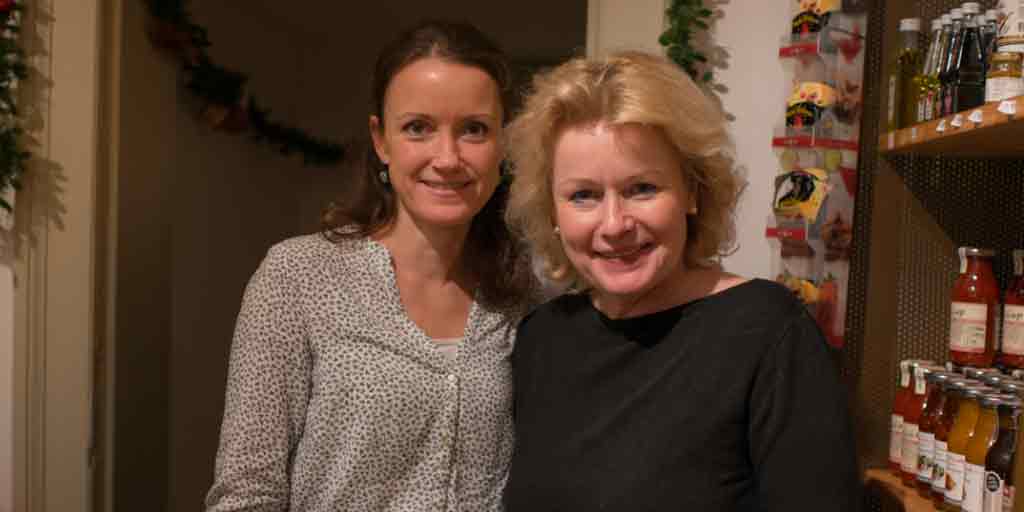