Not only in sports, there is a behavior that goes beyond the mere observance of rules. “Fair Play” is also increasingly taking producers of food and beverages to heart. As a pioneer in terms of organic, sustainable and fair purchasing of raw materials, Doris and Josef Farthofer accepted the “FAIRTRADE community” award on June 15, representing their hometown Oed-Öhling near Amstetten. 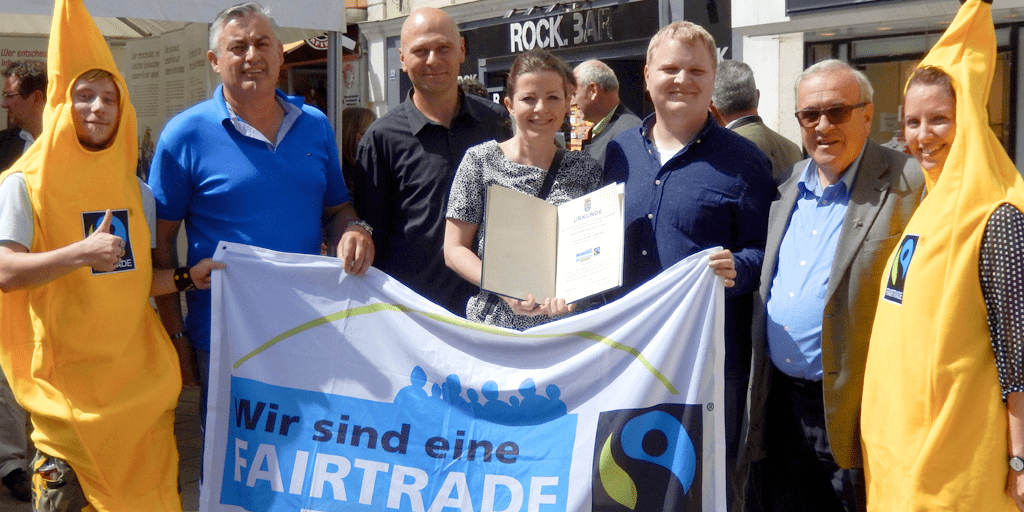 “Conventional? Never came into question for me, “recalls Josef Farthofer, owner of the distillery Farthofer. Already 20 years ago, in the beginnings of what today is his source of income and, moreover, employer for seven employees, the ambitious Mostviertel brought organic or fairly traded raw materials, as far back as they already existed. “I saw the only chance in organic, I would have come up with nothing, honestly not,” he adds, “and I was right with it.” The movement of fair trade has existed for almost 40 years and has the goal of equitable conditions for small farmers To create small farmers and plantation workers in Asia, Africa and Latin America. 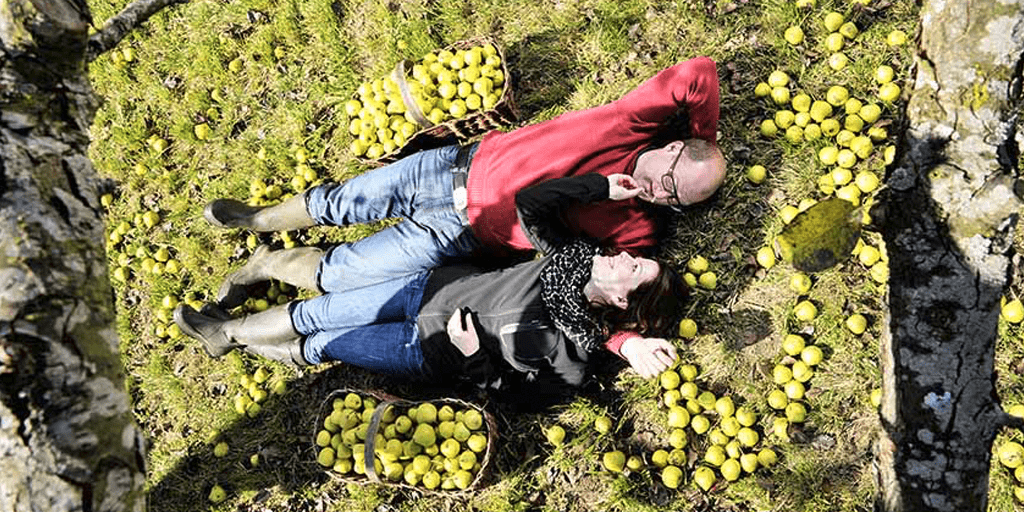 Doris and Josef Farthofer have a good feeling about their working methods, which pay close attention to organic, FAIRTRADE & sustainability. The committed Mostviertel is one of the most ambitious distillers in the German-speaking world. (Photo: Manfred Horvath)

Since 2008, the organic chocolate liqueur has been part of the comprehensive range of the Farthofer distillery. The taste of delicately creamy milk chocolate with a slightly bitter note has quickly found many fans, the liqueur is still a kind of childhood memory for tall. Farthofer purchases the dark chocolate from the Dominican Republic. “It was clear to us that the chocolate had to carry the FAIRTRADE seal,” says Doris Farthofer. FAIRTRADE chocolate is also used for the organic chocolate spirit and the Mostello chocolates made by Zotter. (0.35 liter in the specialized trade approx. EUR 24,00)

The home community of Doris and Josef Farthofer set out more than a year ago and submitted the award to the FAIRTRADE community earlier this year. Now, Doris Farthofer accepted the FAIRTRADE certificate on 15 June. For this, five goals have to be proven. Since 2007, 154 municipalities have been awarded the title FAIRTRADE community in Austria. As part of the Fair Trade Towns campaign, more than 1,800 communities and cities in more than 25 countries worldwide are engaged in fair trade and actively contribute to improving the living and working conditions of people in so-called developing countries. Incidentally, the foundation stone for the campaign was laid in 2000 in Garstang, an English community.

The first Fair Trade organizations were founded in 1946 in North America in a church environment, the first shop with fair trade products was opened in 1958 in the United States. The fair trade movement came to Europe in the 1960s, at a time when international corporations were growing. Initially, the movement focused on crafts and agricultural products. Today, fair trade also includes cosmetics, IT and electronics production. Since 2003, the same seal and uniform notation FAIRTRADE has been used worldwide.

Where to Buy Suppliers Austria