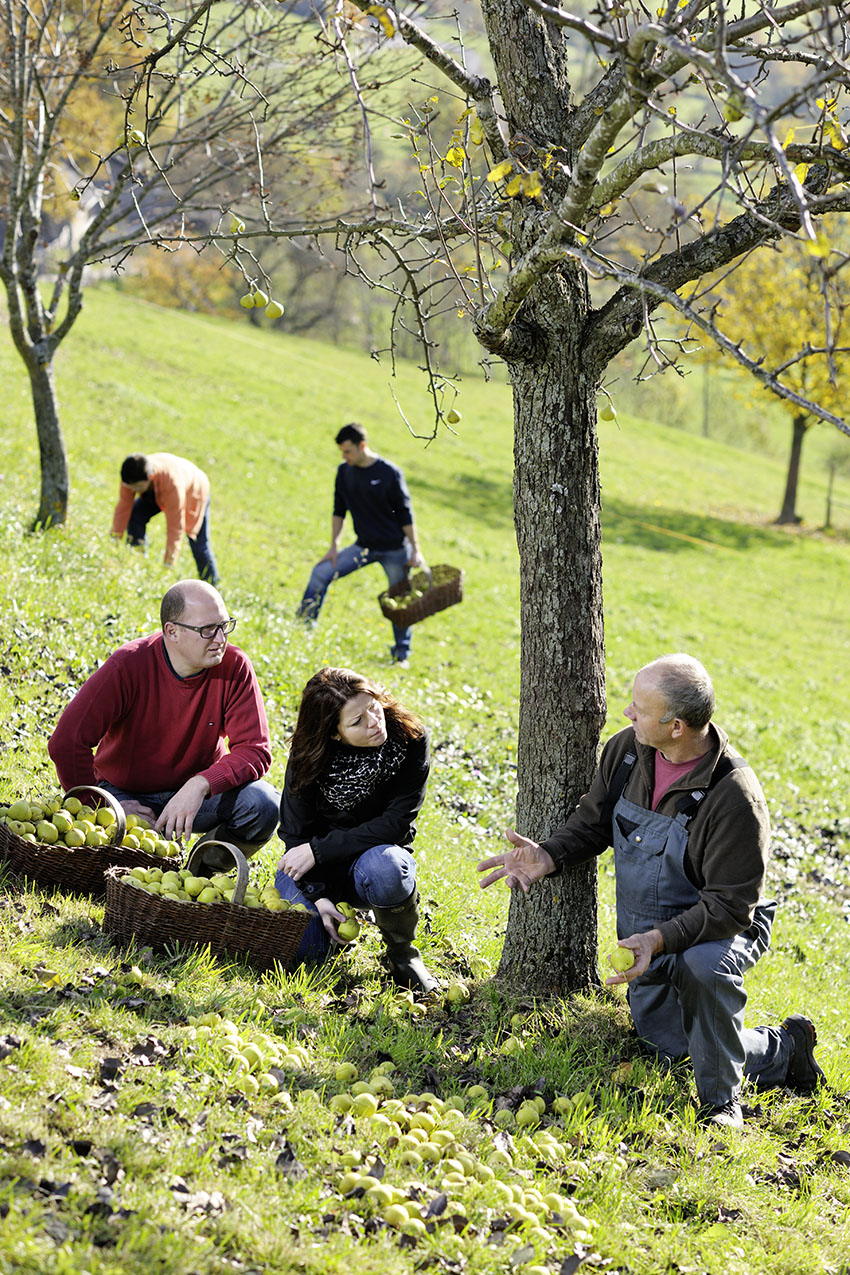 The Mostviertel is known as the largest closed cider pear region in Central Europe. Here is the cider pear at home. Pomologists estimate that there are about 400 different Mostbirnsorten, with much of it is in the Mostviertel. Unfortunately, as many varieties are not (anymore) known, the LEADER Moststraße region has started a conservation project. The two pomologists Martina Schmidthaler and Gerlinde Handchner determine all cider pears and business apples, which are delivered to the ten collection points. New varieties were discovered after the first variety determination day. It will be interesting to see how many are still found. We have picked out our favorites from the countless varieties of pears in the Mostviertel. Amongst our cider pears we find the pear pear, the bacon pear, the bulb, the yellowstimler and the congress pear. In this blog we want to completely commit ourselves to the congress pear.

Aromatic congress pear She is not beautiful.

It is quite large with a length between 9 and 12 cm, the fruits are irregular, sometimes almost clunky. The smooth, thin shell of the congress pear shines slightly and the pulp is juicy, sweetish and semi-melting. By the way, the congress pear did not get its name by chance. A French fruit grower produced the first fruits of the then new variety in 1863.

In memory of the International Congress of Pomologists in Paris in 1867, she was then given the name ‘Souvenir du Congress’ (Eng .: Memory of the Congress). That just turned ‘congress pear’. Our congress pears are sourced from Randegg, 30 minutes south of Amstetten, from the Bergbauernzone 3. The climate of the sunny orchards on the southern slopes of the congress pear is very accommodating. In the wrong places, the type of pear may taste floury and rough.

Due to its special aroma, which comes closest to the well-known Williams pear, the congress pear is very popular among schnapps connoisseurs. Unlike the Williams pear, Josef does not remove the core case from the congress bulb. He often stirs the mash so that it remains particularly homogeneous. By distilling the congress pear mash, it begins already in the decaying fermentation, so that the tannin in the finished distillate does not dominate too much. At a drinking strength of 40% alcohol, Josef brings the organic congress pear around two years later with the particularly clear and pure drinking water from the family-owned spring. Delicate and elegant on the nose, with a strong pear note on the palate and a fine, spicy finish, this is how the finished pear distillate presents itself.

Speaking of congress: by the way, we already had a congress with us. In 2015, the 1st International Fruit Orchard Congress took place in the Mostviertel, where experts devoted themselves to the theme of orchard fruit from different perspectives. The topics ranged from the right cultivation, dealing with diseases, marketing, Most architecture to product development, always in the orchard context. In 2019 there will again be a fruit orchard congress in the Mostviertel. Maybe one of the newly discovered cider pears will be named after this congress. 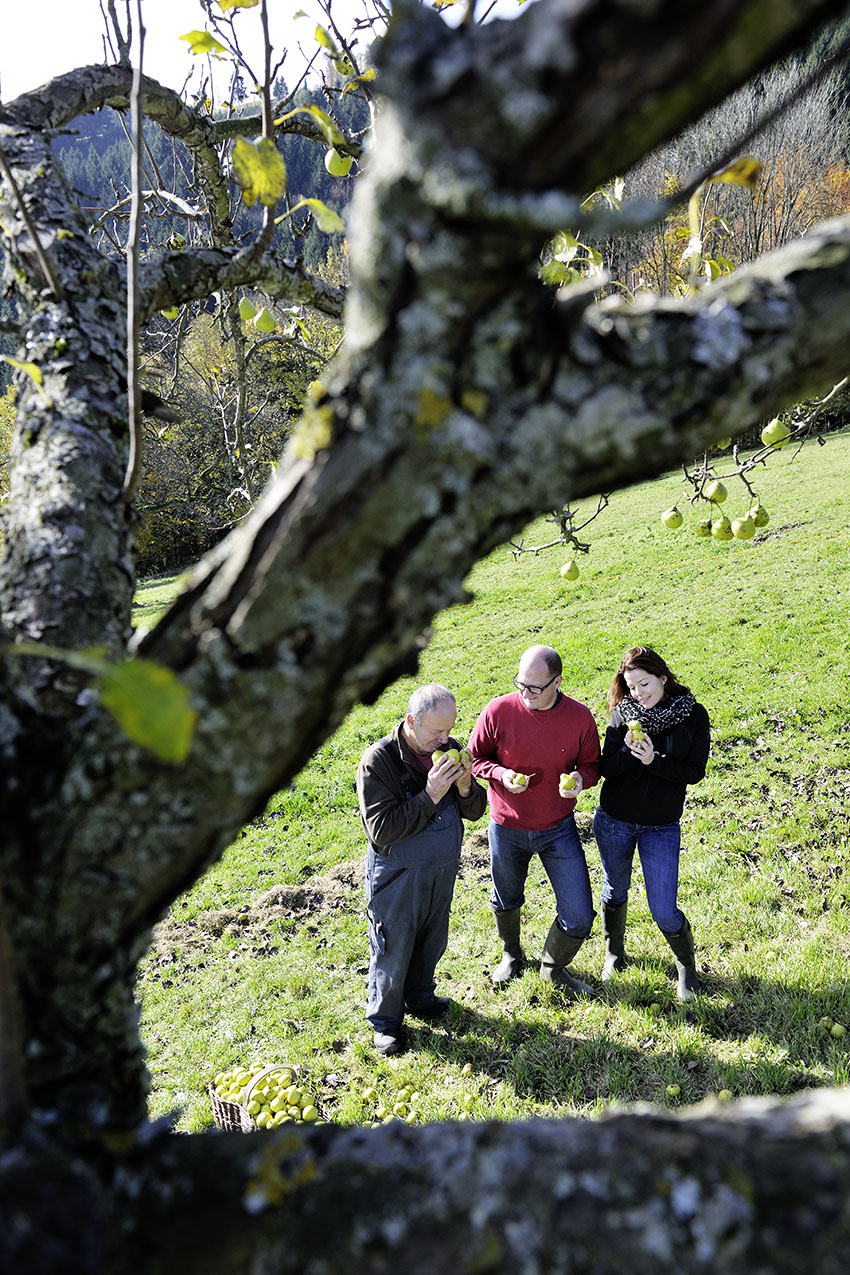